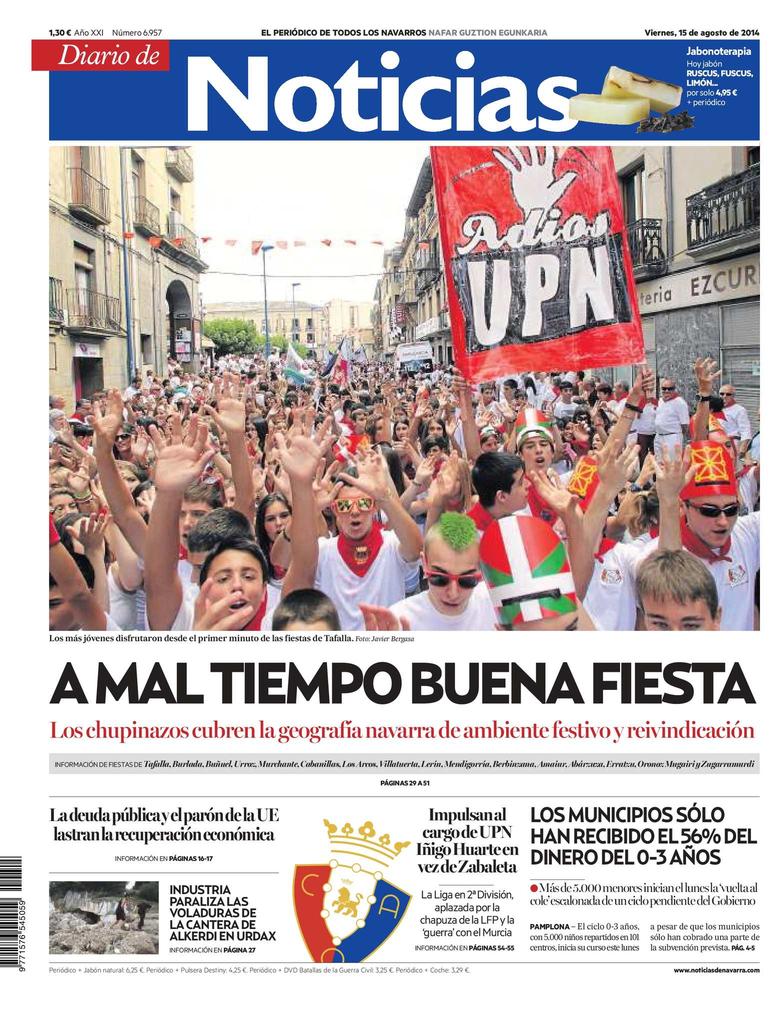 The visit of six of the apprentices from the previous edition of Masters of Sewing and the visit to the village of El Rocío have filled the workshop with joy and good humor which, for the first time, has not eliminated any contestant and that has been a party.

The swords are high and the strategies too and from the beginning Lluís was in the focus of attention of all his colleagues, his gesture, his self-sufficiency and his coexistence have not favored him.

But if something has caught the attention during the last test of the program, it has been the costumes of the judges, who have dressed in garments made between them.

Caprile designed a suit, somewhere between a corsair and a gentleman, for Palomo studded with frills; María Escoté wore a jumpsuit created by Alejandro Palomo and Caprile wore a flowery pink suit, far removed from his usual style, by María Escoté.

With the intention of highlighting the rise of men's fashion, during the first test, Jaime Álvarez, creative director of Mans and winner of the prestigious Who's on Next 2020 award, attended the program.

It carried out an exercise in decontextualizing the classic blazer, since the challenge was to make a custom-made luxury men's garment, with impeccable fabrics and sewing, which the current apprentices sewed together with one of the visiting former contestants: La Brava, Begoña, Margarita , Borja, Fran and David.

The test once again highlighted, although this time with laughter, the disparity of criteria between Lorenzo Caprile and Lluís, who was convinced that his jacket was going to be crowned the best.

Caprile, however, praised Ancor's taste for choosing a maroon velvet for the test, "a fabric that is a poisoned caramel", warned the dressmaker, which, however, led him to win the test.

For the second test, the objective was to design flamenco fashion, one of the sectors within fashion design that is most noticing the crisis caused by the pandemic.

The model Laura Sánchez, director of one of the most renowned fashion catwalks "We love flamenco", attended the group test to encourage the apprentices to make a rociera outfit.

Good news and deals. Have you been looking for an opportunity to learn how to use AutoCAD software, do you have tha… https://t.co/sVxKLDPl8j

María Escoté highlighted the femininity of flamenco dresses, which "fit the female silhouette", and recalled that women like Ava Gardner and Grace Kelly wore them during their visit to Spain.

Polka dots, ruffles and a lot of color have given rhythm to the test in which the apprentices have entrusted themselves to the Virgen del Rocío and have even started to sing the salve rociera, to get through it and thus not pass the elimination test.

A test in which the tension increased due to the dizziness that Ancor suffered, caused by the pressure, which prevented him from hearing the verdict.

Neither of the two groups knew how to place the ruffles on the skirt so that it would turn out with the grace and movement that characterizes these suits but, despite the failures, Ancor, Mily and Laura managed to move on to the next program.

However, Yelimar, Lluís and Gabriel had to compete in the expulsion test, which consisted of making a bag supervised by Marcela Vélez-Osorno, designer of M2Malletier, a benchmark in this accessory.

To the delight of the apprentices, Boris Izaguirre visited the workshop with a collection of handbags "the perfect accessory even if you don't have anything to wear", said the writer.

Mily was in charge of choosing the materials for her classmates and, clearly, she harmed Lluís by assigning him the fabric, a decision that hurt the contestant, who saw in it an interested sample that would lead to his expulsion, although thanks to his good work did not meet its end.

To everyone's surprise, no contestant was eliminated, the first time that the judges have reached that decision in the "talent.