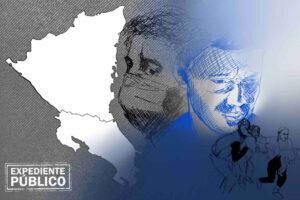 Of refugees, by refugees: 1000 dreams in the form of photography

Maliheh and Nahid Rezaei arrived by inflatable boat on the Greek island of Lesbos in 2018 with a backpack, two small travel blankets, two sets of clothes and the dream of becoming actresses.

The 24-year-old Afghan twins ended up in the overcrowded refugee camp in Moria, a place that some aid workers compared to a prison before it burned in 2020. However, one year after they had been granted asylum in Greece, women had helped to produce a long-term documentary, had made their own short film and had starred in a film based in part on their trip to Greece.

The Rezaei are among the dozens of refugees from all over South Asia, the Middle East and Africa who have learned photography and cinematography through Refocus Media Labs while waiting for asylum in Greece. Many of these students now use cameras to denounce the problems of their countries of origin, to tell the stories of other refugees and to empower women who have escaped oppression.

Take as an example the images of this report, taken by Zahra Mojahed as part of a project called 1000 dreams (1000 dreams) for the non-profit Witness Change.

(related: thousands of refugee children remain trapped at the gates of Europe)

Why are women's clothes so comfortable?